Cranberry Marketing Committee USA (CMC) is honored to receive a 2015 Produce Business Marketing Excellence Award for its Fourth of July and Summer Grilling Season Promotion. CMC commissioned Pollock Communications to promote and create a sales spike for cranberries by positioning them as the All-American Fruit for July 4th and summer grilling. The successful campaign won CMC and Pollock a spot with an elite group of companies featured in the August issue of Produce Business, a national trade publication, for marketing campaigns that were successful in capturing consumers’ interest and increasing sales.

The summer grilling promotion helped the Cranberry Marketing Committee, USA increase sales of cranberries by more than 50 percent compared to a straightforward product sale during the summer campaign.

“Our objective was to help bring awareness to cranberries, America’s Original Superfruit®, during a new season, and we are pleased with the huge success of this promotion. We are even more pleased to be awarded a marketing excellence distinction by Produce Business,” said Michelle Hogan, Executive Director of the Cranberry Marketing Committee USA.

“We take pride in creating and executing successful programs for our clients. It is an added bonus to also be recognized by an industry leader like Produce Business,” said Louise Pollock, President of Pollock Communications.

The Cranberry Marketing Committee will be hosting an open Zoom call Friday, June 24 at 1 pm (EST) to discuss international marketing representation in South America and Southeast Asia.  If you would like to participate in this call, please email...

The CMC’s annual summer meeting will take place Tuesday, August 16 and Wednesday, August 17, 2022. This will be an in-person only meeting at the Seaview Hotel in Galloway, New Jersey.  Registration forms and payment are due back to the CMC by July 15. A detailed... 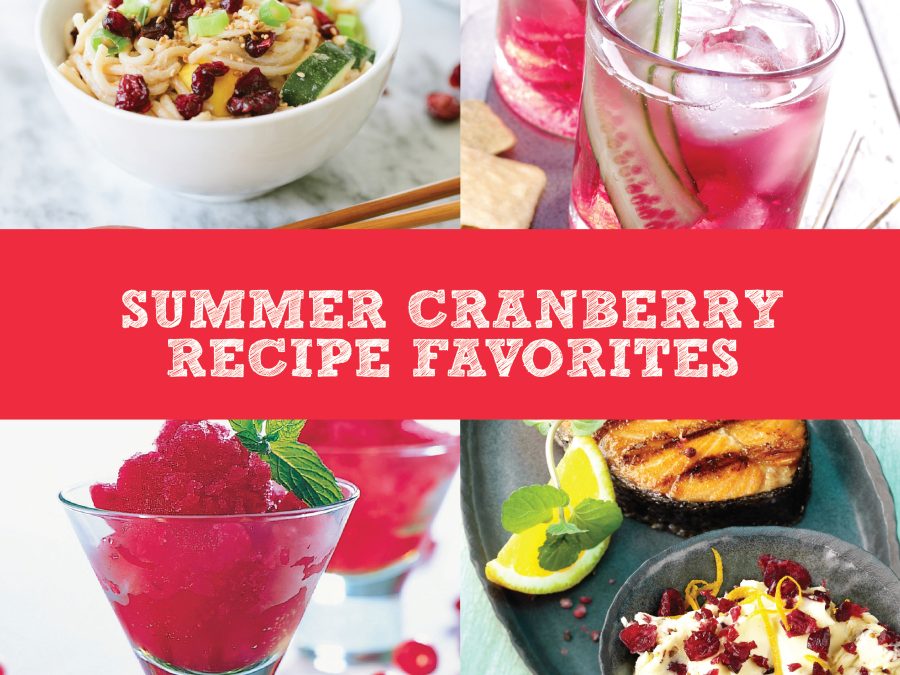 Summertime is just around the corner and just so happens to be a great time to incorporate dried cranberries into salads, frozen cranberries into smoothies, cranberry juice into refreshing cocktails and so much more!  We want you to have an #AllAmeriCRAN summer, so...

The U.S. cranberry industry welcomes the news of an agreement to remove Section 232 tariffs in the United Kingdom as a result of the settling of the long-standing steel and aluminum dispute.  Since 2018, U.S. cranberry concentrate has faced a 25 percent retaliatory...