CMC is a federal marketing order that promotes the worldwide consumption of U.S. cranberries.  Its membership includes 13 voting members and nine alternate members from the U.S. cranberry industry who represent growers in four designated districts from the Northeast, Mid-Atlantic, Central and Western regions of the United States. CMC membership also includes one public voting member and one alternate public member. CMC members are nominated to 2-year terms and submitted for official selection by the USDA Secretary.

CMC members have an important and direct influence over actions and activities of the Committee. This includes when and what volume control regulations should be implemented, and what generic promotional and marketing activities are initiated utilizing funds that are collected through handler assessments, federal grants and other sources.

Other Than Major Cooperative Member 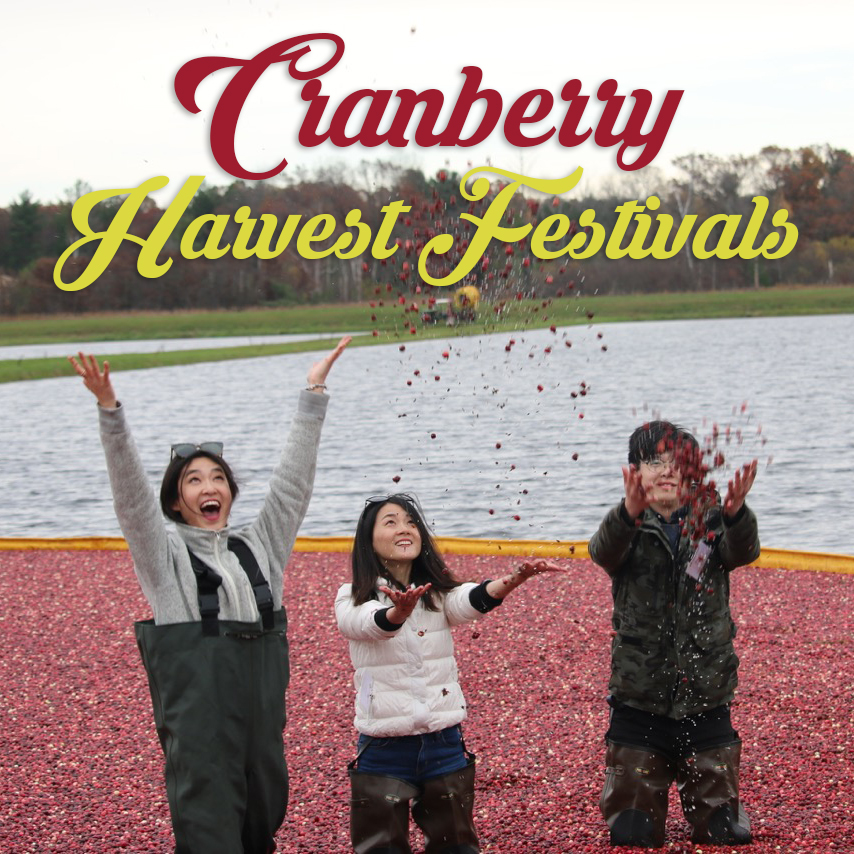