Bogs and Marshes remain flooded with water that freezes and insulates the vines from frost.

Bogs and Marshes are drained and blossoms appear for bees to pollinate.

In mid-July the petals fall from the flowers, leaving tiny green nodes that eventually turn into cranberries.

Fall is the harvest season. The fields are flooded for the berries to be harvested.

Where Do Cranberries Grow?

Cranberries do not grow underwater. The fields are flooded only during harvest time. Cranberries are harvested in the fall – generally from mid-September through mid-November. A small percentage of cranberries are dry harvested using mechanical pickers. 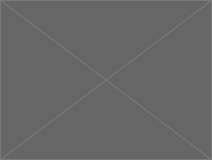 Most cranberries are wet harvested when growers flood their bogs and use harvesting machines that loosen the cranberries from the vine. With small air pockets in their center, cranberries float to the water’s surface. Growers corral the berries, and then conveyors lift them from the bog onto trucks and then to processing plants.

While only a small percentage of cranberries are dry harvested, the process uses mechanical pickers, resembling lawn mowers with comb-like conveyor belts that pick the berries and carry them attached to burlap bags. The bags are emptied into bins and delivered to fresh fruit receiving stations where they are graded and screened based on their color and ability to bounce (soft berries will not bounce). Dry harvested berries are sold as fresh fruit. 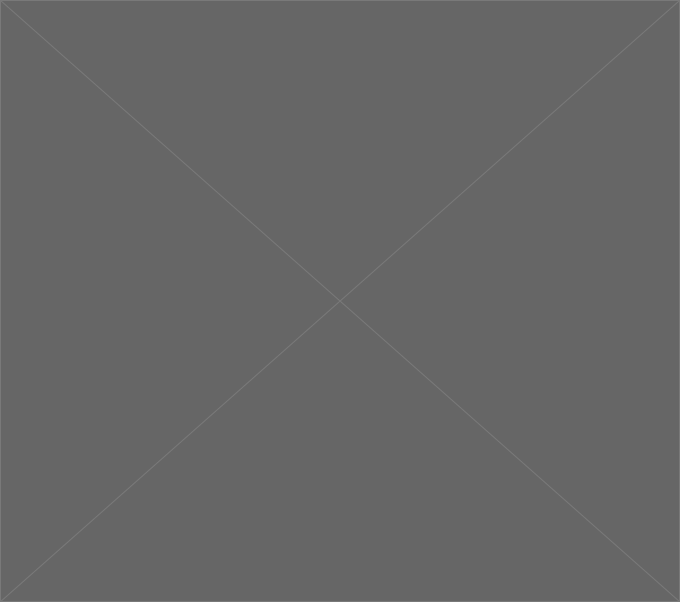 Cranberries are grown throughout the northern part of the United States – Wisconsin, Massachusetts, Oregon, New Jersey and Washington primarily. These areas offer the special conditions that cranberries require including sandy soil, abundant fresh water and a growing season from May to October. Wisconsin grows 65% of the cranberries in the US while Massachusetts accounts for another 23%. New Jersey, Oregon and Washington state combine to make up the remaining 12%.

Cranberries grow on low lying vines (not underwater) in impenneable beds layered with sand, peat, gravel and clay. These beds are known as “bogs” or “marshes” and were originally created by glacial deposits. Commercial bogs use a system of wetlands, uplands, ditches, flumes, ponds and other water bodies that provide a natural habitat for a variety of plant and animal life.

Discovered by A. Searles in 1893 in Wisconsin Rapids, Wisconsin, this variety represents 17% of acreage in Wisconsin.

Discovered by T. H. McFarlin in 1874 in S. Carver, Massachusetts, this variety represents 11% of Wisconsin acreage and 54% of Washington acreage.

Discovered by E. Howes in 1843 in East Dennis, Massachusetts, Howes are harvested about three weeks after the Early Blacks. Howes produce bigger, firmer, tart berries and they store well. Howes can be sliced and still hold their berry shape. This variety represents 36% of acreage in Massachusetts.

Discovered by N. Robbins in 1852 in Harwich, Massachusetts, they are the first berries to market in September. Growers like them because they can be harvested before the fall frost season. The berries are smaller and yield less than new hybrids but have a sweeter taste and intense red color. This variety represents 43% of acreage in Massachusetts and 55% in Oregon, New Jersey, and Washington.

Discovered by H. F. Bain in 1940 in Whitesbog, New Jersey, this variety dominates in the largest growing region of the country, accounting for 51% of the acreage. Stevens also accounts for 12% of acreage in Massachusetts and 75% of acreage in Oregon./p>

The American cranberry, Vaccinium Macrocarpon Ait., is a native berry to North America. The European species, Vaccinium Oxycoccus L., has never been cultivated in North America and has a smaller fruit which is often speckled. Because V. oxycoccus is a tetraploid species (the plant has twice as many chromosome sets as normal often resulting in large plants and flowers), it will not hybridize with the diploid, V. macrocarpon. Research on cranberries has primarily been conducted using the V. macrocarpon variety.

There are more than 100 varieties of cranberries that grow in North America. Today the DNA of new varieties is patented. There are approximately 46,000 plants per acre. Some cranberry beds in WI, MA and NJ have the same vines that were planted over 100 years ago.

To plant cranberries of one variety, it is necessary to plant vines with roots or get a cutting and turn it into the soil so it can root. Seeds from berries on a vine may not yield exactly the same variety as bees may pollinate it from another variety.